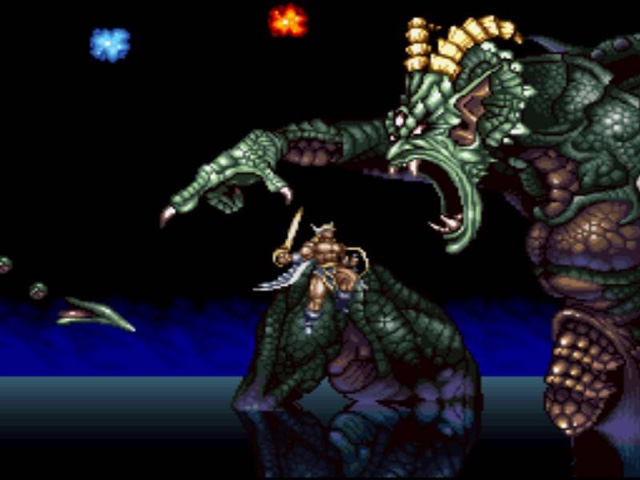 I been sort of doing this for a regular player a little lately and there's no reasons why you ain't ought to hear it too.  Instead of having really any magical properties or mechanical effects, maybe your magic sword can give you wings and turn the whole world into a Radical Mighty Deed stage.  It's a corollary of my UH WE DONT NEED A NEW RULE FOR THAT; maybe the rule is THE RULES ALREADY COVER THAT
In DCC, the Warrior has the ultimate Freedomizer of Combat: The Mighty Deed. I note that in the more than 100 custom classes I've read for DCC, the Mighty Deed is the most stuck in there as an add-on to fight-y types. It's as if the Warrior weren't badass enough and you need little Orc teeth and infra vision, too!  Weakling!  I digress.  The mechanic is simple enough, a 3+ on the deed die and your awesome maneuver works and you get a cool thing.  It's added to your to hit roll and damage, and stacks with crits and so there's no reason not to do it each round if you're a fighter  warrior. Whatever. 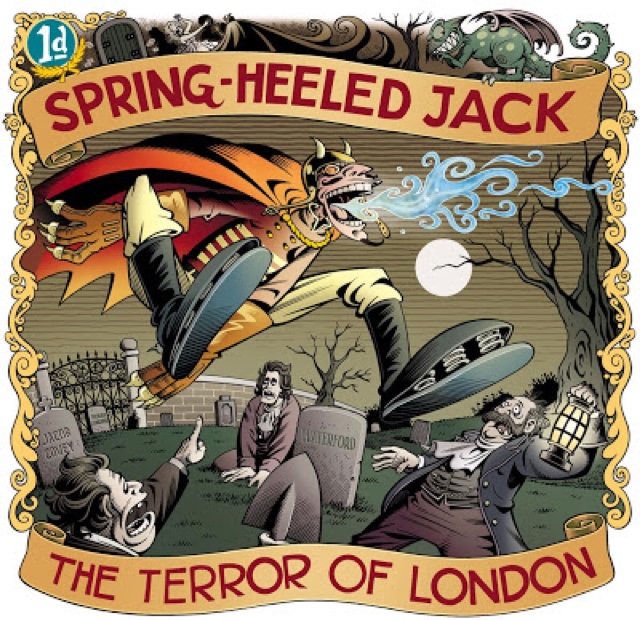 The core book even goes so far as to suggest to the DM "make the scenes of fights into terrain filled stages for awesome mighty deeds", which is cool. One uncool thing, in my opinion, that the core book does is that it GIVES CLEARLY EXPLAINED EXAMPLES, which to my mind is clever way to teach people how it could work, but it also has the unfortunate side effect of turning the entire list of examples into a menu that particularly uncreative folks keep behind their eyelids.  I've had some folks "I deed to disarm" every round. Just that, roll the dice, "a 2 so no deed but I still hit."
I think that's exactly the opposite of the intent of the rule, but hey, YMMV as always.
SO. You get this pair of wings, maybe attached to a breastplate.  You don't fly. You don't float. No feather fall. None of that shit. No bonuses to hit. No damage bonuses. Just the whole world opens up and you can smash shit in glorious awesome ways. Think of it as a token to unlatch your imaginary character's feet from the floor and move, going forward, in 3 dimensions.
Caveat: If you say "I DEED TO BLIND" then it vanishes forever. Can't have glory trumped by shoddy descriptors of boring mechanic 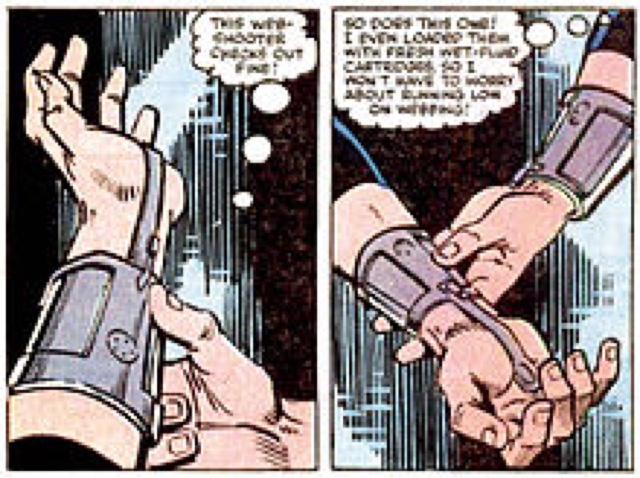 Other examples:
Boots of striding and deeding
gauntlets of spider climb up your ass and clock you
Girdle of Boulder and Other Large Things Hurlingness
Spiderman Swinging Rope of Onehanded Kicking Your Teeth In
Cloak of Spinning Around and Flying Into the Air like a Damn Helicopter
It's just some bullshit token item at the bottom, but the trick is it unlocks that player's brain and tells him or her ITS OKAY TO DO THAT AMAZING THING YOU WANT
BY THE BY, it's my humble opinion that this is baked into the rule already, and FURTHER MORE, if you make a Warrior PC of any kind you have a great deal of freedom already just from the way the rule works. I always give the example of the White Ape Bananawarden, Smasher of Lesser Beasts. There's no explicit reason you couldn't use the Warrior right out of the box to play that PC. Grubbing after infravision and other things is merely a grab; you can get all kinds of neat stuff by adventuring, anyway.

These 2'x2' Medium Destiny Fiberboard (pay attention, McFly).  They are $4.87 US at my local DIY Big Box (it's a Lowe's).  I got 4, and this will be the first attempt.  The way I figure it, you could do it like this, or you could spend the 80 Standard Imperial Credits from the Secret Weapon People..  Don't get me wrong, but for me the thing is mostly about Self Reliance, maybe, and thrift secondarily.
Ere's my 40K Pinterest board - mostly grotty imperials and well-weathered Space Marines.
This is my Pinterest terrain board - infiltrated now and again by Cheesecake Pinups but I think I wheedled that guy out of there...
ruled some 3 inch squares, then tried to do a simple (probably terrible to a mason's eye) flagstone pattern with the 2mm drill bit and the Trusty Dremel.  A little bit irregular seems to me no big deal, since, eh, this is going to be Underhive and Spire terrain.  After all.
Kids and Adults!  Always use protective gear when you do this kind of stuff... I cut my wee little nose-picker before the work even started, just pulling the 2mm drill bit out of the package! my Armor Save is like a 9+ 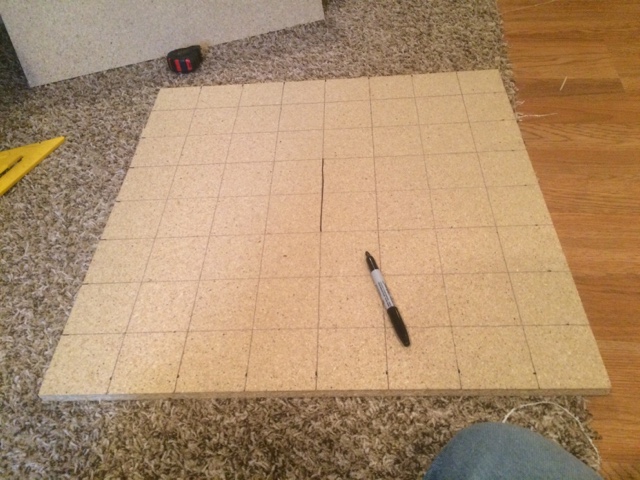 ... Next I will likely add a little sand and cat litter and then schmear it with
alcohol-thinned glue.  I might add some wires and more gizmos to the steam-release vent/doohickey thing, but the process seems sound so far.  All in all this took me about 30 minutes.  Might take longer to clean up the blood!